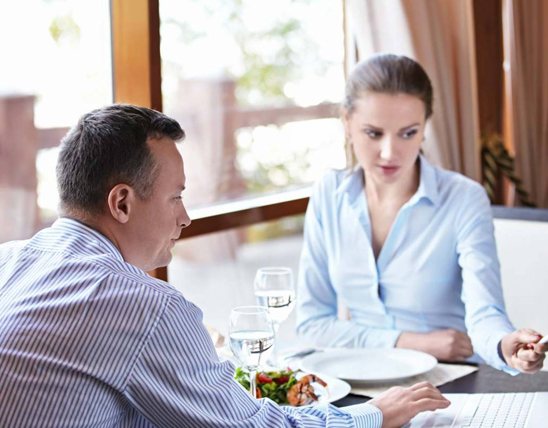 Here is a question for you. Which of these people do you think will make a better leaders?

Mr A – He had friendship with bad politicians, consults astrologers, two wives, chain smoker, drinks eight to 10 times a day.

Mr B – He was kicked out of office twice, sleeps till noon, used opium in college & drinks whiskey every evening.

Mr C – He is a decorated war hero,a vegetarian, doesn’t smoke , doesn’t drink and never cheated on his wife.

You would say Mr.C

Mr. A was Franklin Roosevelt! ( 32nd President of the USA)

Its risky to judge anyone by his habits !

Character is a complex phenomenon.

So every person in ur life is important ,don’t judge them ,accept them.

1. None can destroy iron, but its own rust can!

Likewise, none can destroy a person, but his own mindset can.

2. Ups and downs in life are very important to keep us going, because a straight line even in an E.C.G. means we are not alive.

3. The same Boiling Water that hardens the egg, Will Soften the Potato!

It depends upon Individual’s reaction To stressful circumstances!

Enjoy the journey called life.. without hurting others feelings!!

Your position, power, money, relationship, beauty, health …,,, everything is unstable so don’t be proud of it.

Have concern for fellow beings !!!